The Latin stars include Santo Domingo on their tours 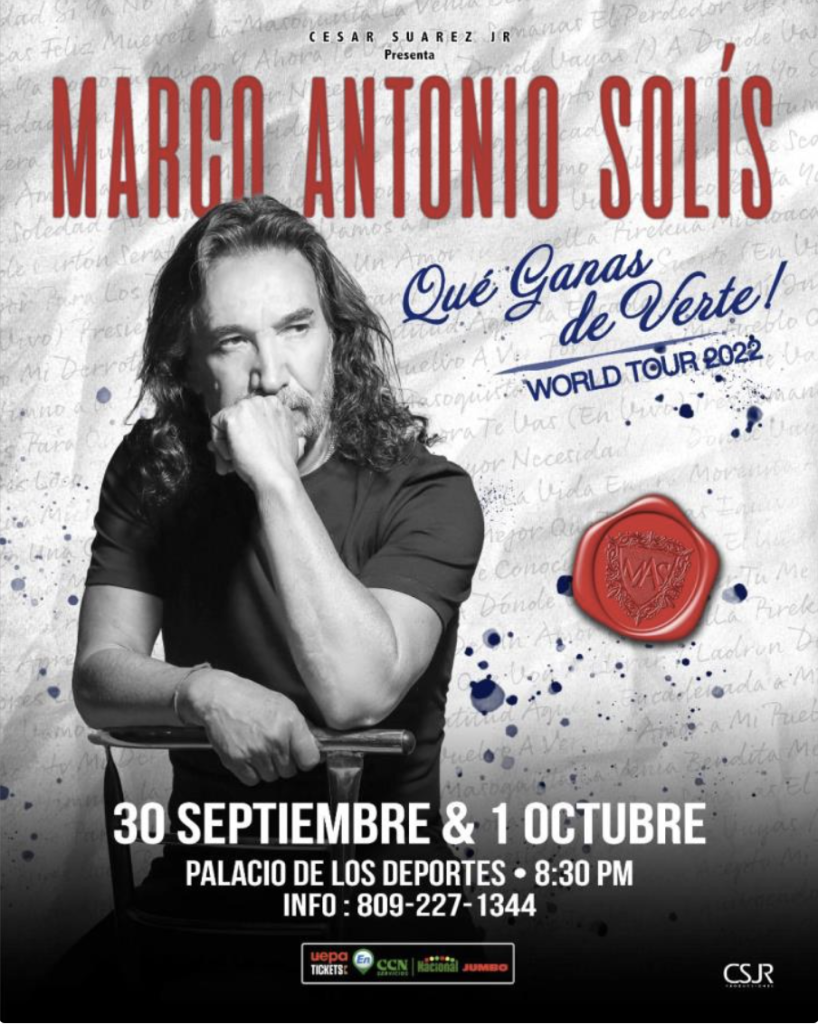 A long list of popular international performers is lined up for performing in Santo Domingo through November 2022. The main venues are the National Theater and the Teatro La Fiesta.