The Life of Johnny Pacheco in the movies 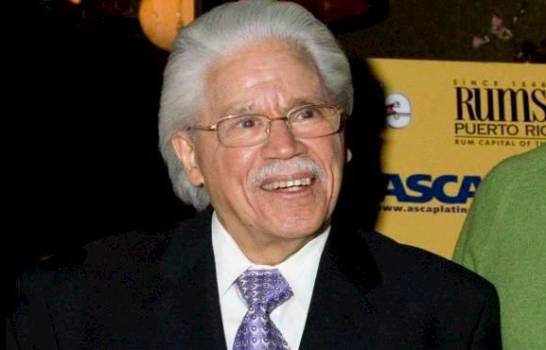 Caribbean Cinemas Downtown Center and Galerias 360 cinemas present “Yo soy la Salsa,” the documentary on the legendary salsa and tropical music promoter’s life as told by Andres van der Horst. Johnny Pacheco died recently of pneumonia complications. The film was first shown during the Fine Arts Festival in 2014. In the film, Danilo Reinoso stars as Pacheco and there are performances by singers Marc Anthony, Ruben Blades.

José del Castillo writes in Diario Libre on 19 February 2021 giving little known insights to the life of the legendary musician.