In my humble opinion this country is not interested in saving old buildings......
Reactions: Auryn

Michael DR said:
Here you go . Let us know when your search finger is healed

I have already visited all of those websites, but thank you.

I was wondering what happened to them.
Reactions: Michael DR and Tamborista
M

JD Jones said:
For what it's worth, you already engaged, Meems.
Click to expand...

OK. Point taken. I WILL NOT BACK DOWN on this.
M

But not in this toxic public forum. PM if you must/or really want to know
Reactions: JD Jones

Meemselle said:
OK. Point taken. I WILL NOT BACK DOWN on this.
Click to expand...

I for one, am glad you're back.
Reactions: Africaida and Meemselle
M

Abuela said:
Perhaps the former mayor and other community members were just wary of the viability of the NGO model. 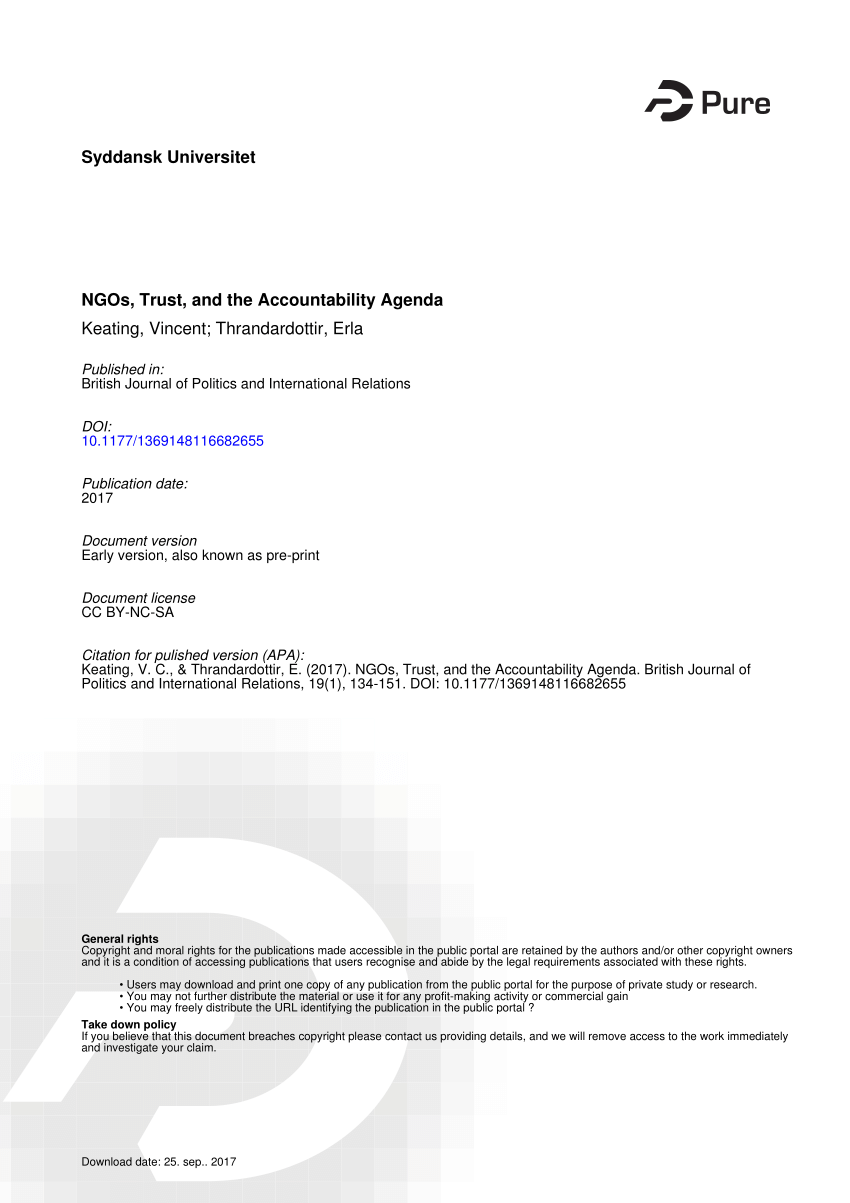 PDF | Non-governmental organizations (NGOs) are undergoing an alleged crisis of trustworthiness. The past decades have seen an increase in both academic... | Find, read and cite all the research you need on ResearchGate

You do know that while Ilana is not technically Jewish, her dad, back in the day, and I mean like 35 years ago when I first lived here, Avi Neumann was the cantor of the Sosua shul, & she & her sister daven a beautiful Israeli-accented Hebrew
M

JD Jones said:
I for one, am glad you're back.
Click to expand...

Well, yea. For better or for worse. I'm not backing down on this.
Reactions: CristoRey
M

NanSanPedro said:
Did they voice specific objections? If so, what are they?
Click to expand...

We met in SD at the Lindsay memorial. PM me.
Reactions: CristoRey

Jumbo said:
Then that’s a shame. The people I tell of how Sosua came to be are fascinated and unaware of the Jewish refugee plight. Even my Jewish friends. So if some of the COMMUNITY are butt hurt over a guy trying to preserve history so be it. This man is Jewish. He sees history burying the Jewish past. He would like to see a museum stay open and restored. So please explain the down side of what Hugh Baver is trying to do? Is the COMMUNITY embarrassed at their failure to preserve the past? This is exactly what Sosua needs to attract families. Museums and other cultural venues.

What happened to the Weiss house? Will the Jewish star stain glassed dome in the hotel ( old Casa Ceyana ) one day be smashed up in a renovation? Why not research, find and help the COMMUNITY preserve historical landmarks? Family tourist like the beach but also like old historical sh!t. The RD is a treasure for history. But unfortunately it seems to be known more for prostitutes and all the cheap booze you can drink AI’s.
Click to expand...

I'm the weekend warriors flying down on JetBlue every weekend would be very impressed with the history of Sosua, don't ya think?
Reactions: Meemselle
M

Bryanell said:
Meemselle, I do know that you are an appreciated member of the community both on and off of DR1 and neither your credentials nor your credibility are up for questioning. I have been involved with a few such projects over the years, currently supporting the premier UK synagogue celebrating its 320 years of continuous use, with which my own family has been closely connected since 1776, and it always seems to be the unproductive insider politics (with a small "p") and on-going arguments, which hinder the progress, rather than concentrating on the job to be done. I agree that in the case of what you so sweetly call the "Jew Mew" in Sosua, the management of previously donated resources was, and probably still is, dubious to say the least, but that should not colour nor reduce the enthusiasm with which such a project should be embraced. If people are interested and wish to be involved then I say, "Let's get on with it!"
Click to expand...

Jajaja. Appreciated? You should see the people I've blocked.
Reactions: Yo No and JD Jones
M

USA DOC said:
In my humble opinion this country is not interested in saving old buildings......
Click to expand...

Only in the Capital.
Reactions: USA DOC

Meemselle said:
Only in the Capital.
Click to expand...

And even there it's a huge ongoing fight with folks who want to tear down historical buildings.
B

That probably says much more about them than about you. Tell them "kish mir" as my mother often said.....
Reactions: Meemselle, Yo No and jinty05
U

Meemselle said:
Only in the Capital.
Click to expand...

In Santiago just drive down Del Sol calle, thats the old part of town...and look at the remaining old buildings, most are not used and falling down as they are wood, wood was used in the beginning of this city..some even have trees growing thru them.. at this point I dont know how they could be restored?
You must log in or register to reply here.
Share:
Facebook Twitter Reddit Pinterest Tumblr WhatsApp Email Share Link
Top Bottom