The wage increases at the Superintendency of Banks 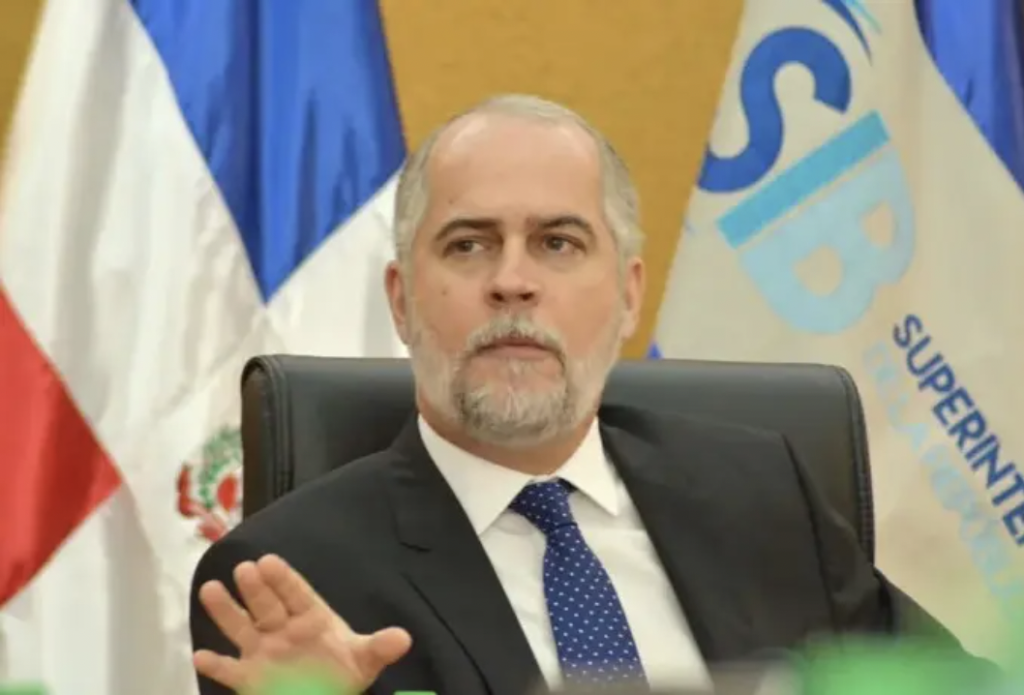 Noticias SIN reveals that the Superintendent of Banks, Alejandro Fernández Whipple increased his wage from RD$999,970 a month to RD$1,145,184 a month.

In addition, Noticias SIN says that his special advisor, Marielle Antonia Garrigó Pérez got a raise and went from being paid RD$237,500 to RD$543,979.

The news service said that at the Superintendence of Banks, Anniete Isaure Cohn-Louis Guerrero, technical advisor, is paid RD$858,914, up from her starting wage of RD$446,635.