Tigres and Gigantes to resume playing on 28 November 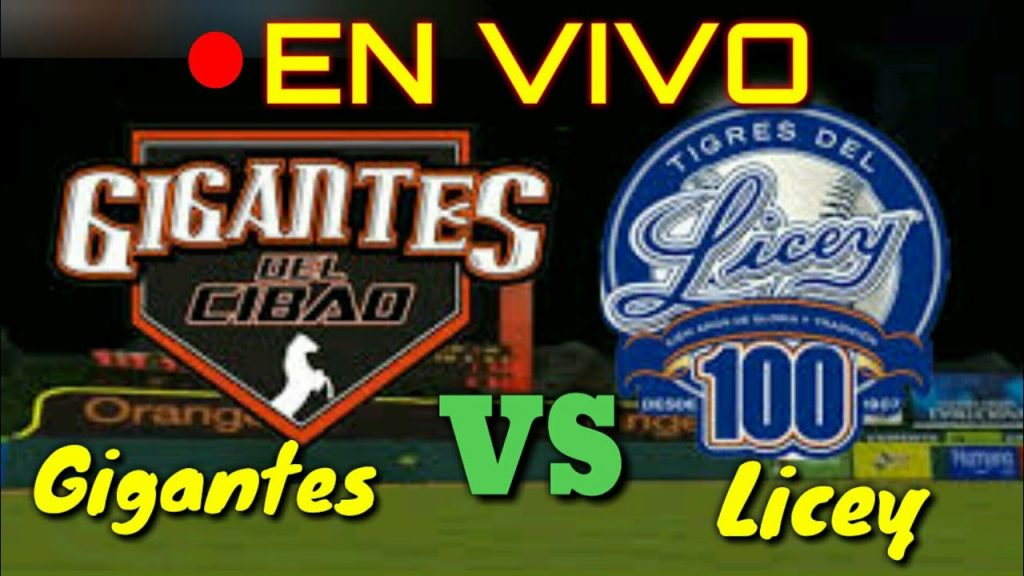 As reported, 13 players in the Licey and 10 in the Gigantes del Cibao tested positive. The teams are under a protocol that requires constant testing.

Dr. Arias said the tournament continues with games played by the four other teams (Escogido, Aguilas, Estrellas and Toros) where no players have tested positive.

Dr. Arias said that the Escogido team is in a bubble that has worked for them. He said other teams should follow the example to guarantee that the tournament develops without difficulties.

The Dominican Baseball League confirmed the positive cases of Covid-19 in Licey players that were not showing any symptoms of the disease. The same happened with players...
Click to expand...