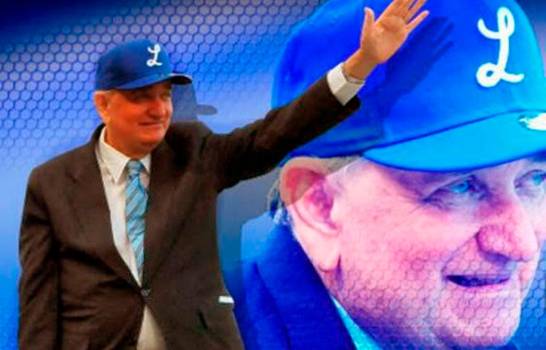 He had been inducted in the Dominican Sports Hall of Fame Pavilion in 2005. The Tigres del Licey baseball team had honored him by naming the team’s broadcast booth after him for his decades of broadcasting Licey games.

Continue reading...
Last edited by a moderator: Tuesday at 9:41 AM
Reactions: Grampa 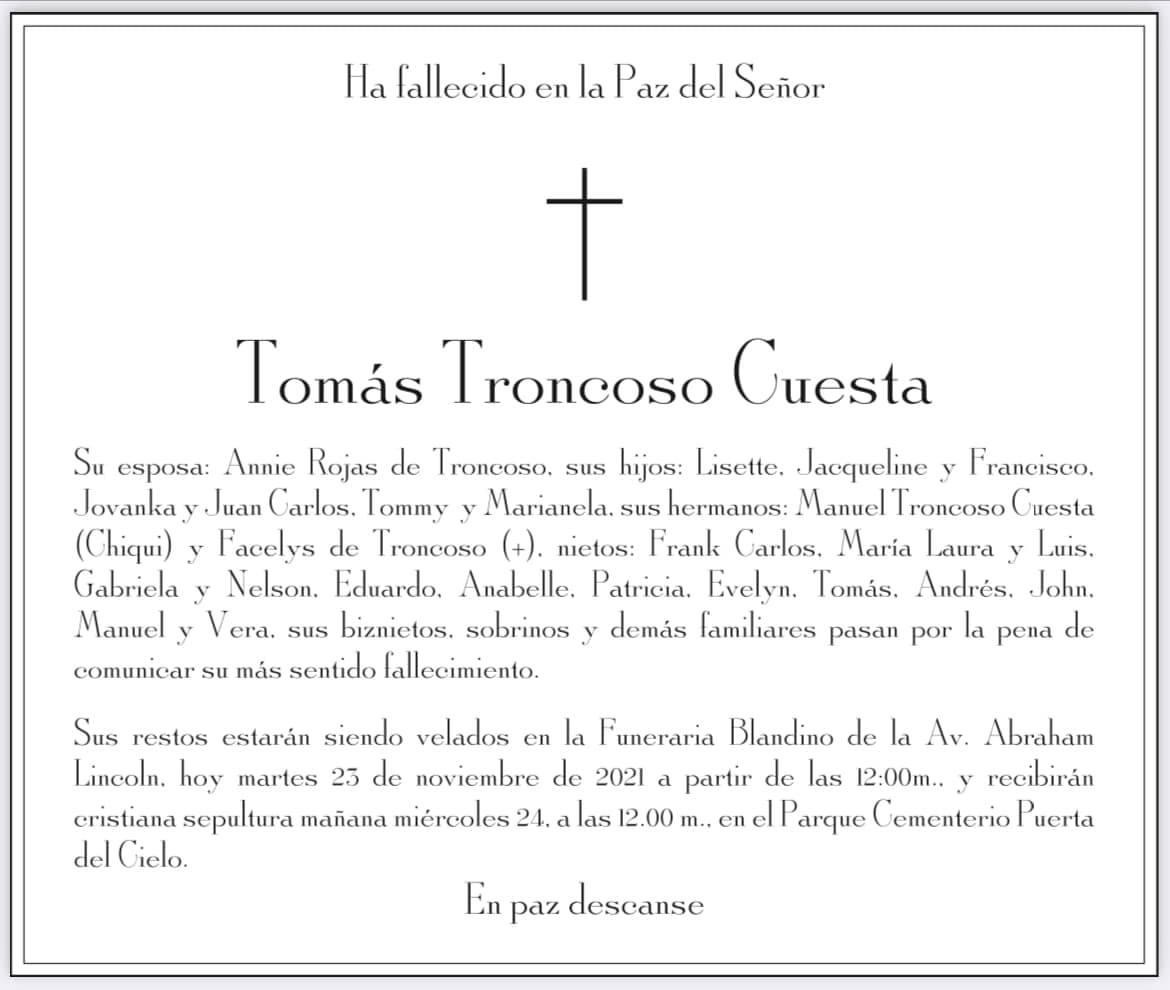