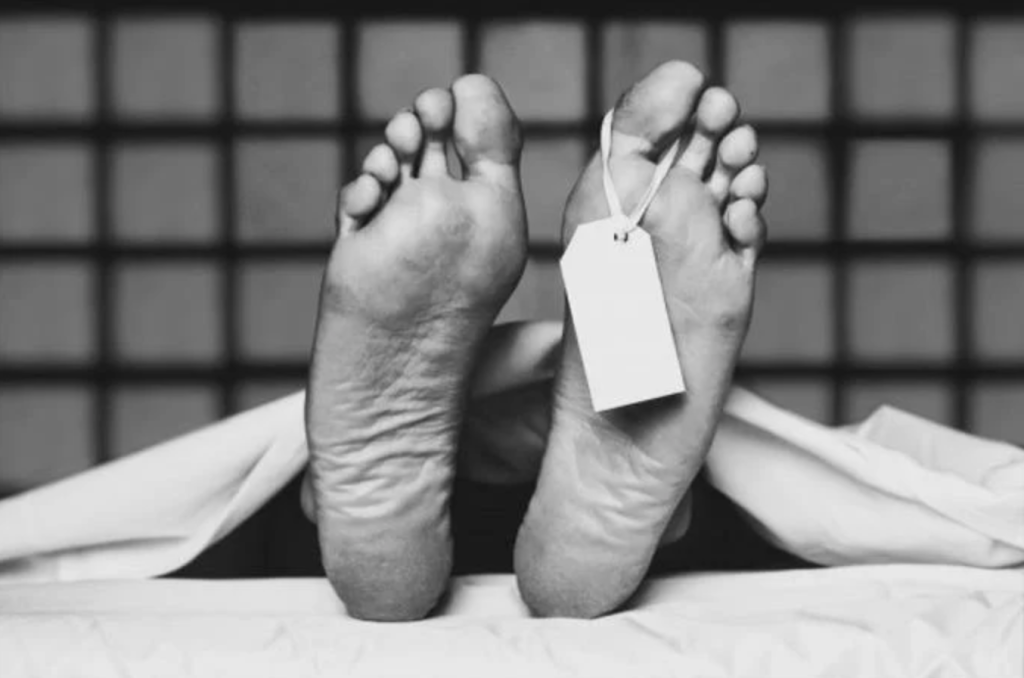 It has been well publicized that the Dominican Republic is the world leader in traffic deaths per 100,000 population. This past weekend proved the point once again: four dead and 17 injured in four separate incidents. Two deaths occurred on the highway between Jarabacoa and La Vega in a motorcycle accident when the motorcycle crashed into a truck. On that same road, a bus carrying 60 persons headed to a resort in Bavaro lost its brakes and crashed, injuring 14 persons.

On the highway between Mao and Santiago Rodriguez, a man was killed in another accident and his son was injured. In the Deep South, on the road between Oviedo and Pedernales, another young man was killed as his motorcycle went off the road, and his passenger was injured.

The toll on local roads is ever-increasing and a lot of patience and prudence is required while driving.

"The toll on local roads is ever-increasing and a lot of patience and prudence is required while driving".

This is the understatement of the day.

It seems like the driving is getting worse every day on an exponential level. Just yesterday I had to drive from Cabarete to Cangrejos. Normally a twenty minute drive. During this drive, I nearly took out two motorcyclists. One was turning left off the main road, changed his mind and swerved right into my path and another was overtaking me on the right, just as I was turning right (with my indicator flashing). On the same journey, a cement truck driving like the concrete was about to harden. Two feet behind every vehicle and overtaking at every chance. And then I witnessed two guaguas racing on the main Cabarete/Sosua highway. One overtook the queue of traffic at the lights at Playero and ran the red light. And finally a carro publico undertook the queue of traffic and merged from the right and clipped my front bumper as he cut me up.

He then stopped his car, got out and asked me why I hit him! Jeez!

There are a lot more vehicles on the road since sixteen years ago, when I first came here to live. There are also a lot more women behind the wheel, but they are generally the better drivers. The majority of men drivers are terrible. Cars have always been expensive here. In a way, it's for a good reason. It was a way to limit car ownership by socioeconomic boundaries, which tend to come with poor education and moral values. But now we have had an influx of cheap Korean taxis and easy finance to any idiot who wants to squander his entire pay check on a million miler.
Reactions: irishpaddy
You must log in or register to reply here.
Share:
Facebook Twitter Reddit Pinterest Tumblr WhatsApp Email Share Link
Top Bottom
Go to article