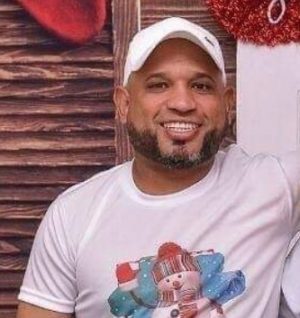 What went off in the brain of a 39-year old Higuey resident Angelo Joel Santana who killed six persons, injured another six and ended up shot down by the Police in Higuey? He was the owner of sports betting shops. His nickname was Angelo Banca.

The Police say the tragedy began in the Barrio 21 de Enero neighborhood in Higuey where Santana lived with his spouse, Angelica Maria Acosta. She survived the shooting on Saturday, 24 July 2021 in the afternoon. Santana was known for his fits of jealousy. The couple had been separated for a month.

After shooting his wife, he killed his neighbor, 69-year old Victoria Villa Santana who looked in after hearing the shots.

Reports are that Santana then left the property in his car, firing random shots. He stopped at a cell phone store, firing at a brother and sister who were shopping for a cell phone for...
Click to expand...