Trip to the Dominican Republic turns into a vacation from hell: ‘We’ve lost everything’

jose949 said:
Yes, it looks to have been an extortion scheme and one of the boys did say in the impromptu video, that it was a good thing that the road assistance police had been under the vehicle before it was towed. It is a strange case by all means. That is not to say that people don't smuggle guns, drugs and other contraband in vehicles. It's that the video and the conduct of the mechanic cast enough doubt that they didn't do it.

As you say, inspect as much as you can, but remember something could be hidden in partitions and you'd have to tear out seats and parts to get to it. US police stops of rental/out of state vehicles on known drug corridors can go that far if a K9 has a false positive. The best bet, don't go cheap, it could cost you a lot more, rent from a reliable and reputable firm or better don't drive yourself. It has been a very costly affair for them.

It's not a tired reason in the eyes of the law based on the evidence. What happened to innocent until proven guilty? Clearly the prosecution is unable to sustain the case


The video showed what happened but it was ignored by some

July 8, 2021 by Vivy Ray, Organizer
ALMOST HOME! John & his brothers are free to travel -- BUT they must attend a hearing to close the case. (Details below.)

Miami Herald reporter Jacqueline Charles perseverance paid off: last Thursday the prosecutor suddenly returned the boys' passports and cellphones. So no hearing on Monday--instead, on Tuesday the boys' lawyer presented the 2 cellphones with exonerating video to the judge and requested an emergency hearing to drop all charges/close the case.

The lawyer informed the boys that they are now free to travel, but if they leave they must return for the final hearing. They are now waiting to learn the date for that hearing. Hoping it can be very soon so they will be done—and avoid the financial/emotional burden of a return trip to the DR.
Click to expand...

OMG A couple of lowly drug mules get released from custody. This is the biggest news of the year!
W

As i said before, If they had an air tight case against them they would still be in jail.

Another article, nothing new 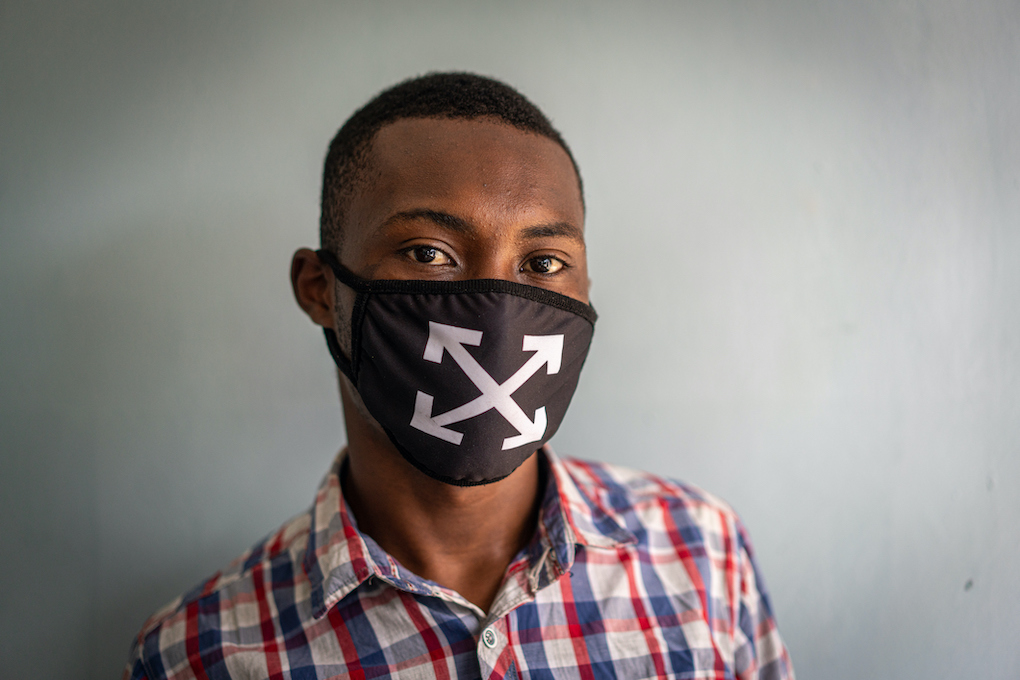 A trip to the Dominican Republic was supposed to be an eight-day trip for three Haitian brothers to reconnect with family living in the country....

""No smoke without fire""

Delray Beach brothers detained in Dominican Republic return to the US

Two of the three brothers from Delray Beach, who advocacy groups say were wrongfully imprisoned in the Dominican Republic for roughly a year, returned to the U. S. on Thursday. John, Lovensky, and Lonelson Nalus were arrested in August 2020 in Santo Domingo after a mechanic fixing their rental...

If more rental car places placed "welcome to your new rental cars gifts in the car".... business would go through the roof............
B

wrong about what? Some shady drug mules being arrested and sent home