TV host robbery could mark before and after for crime 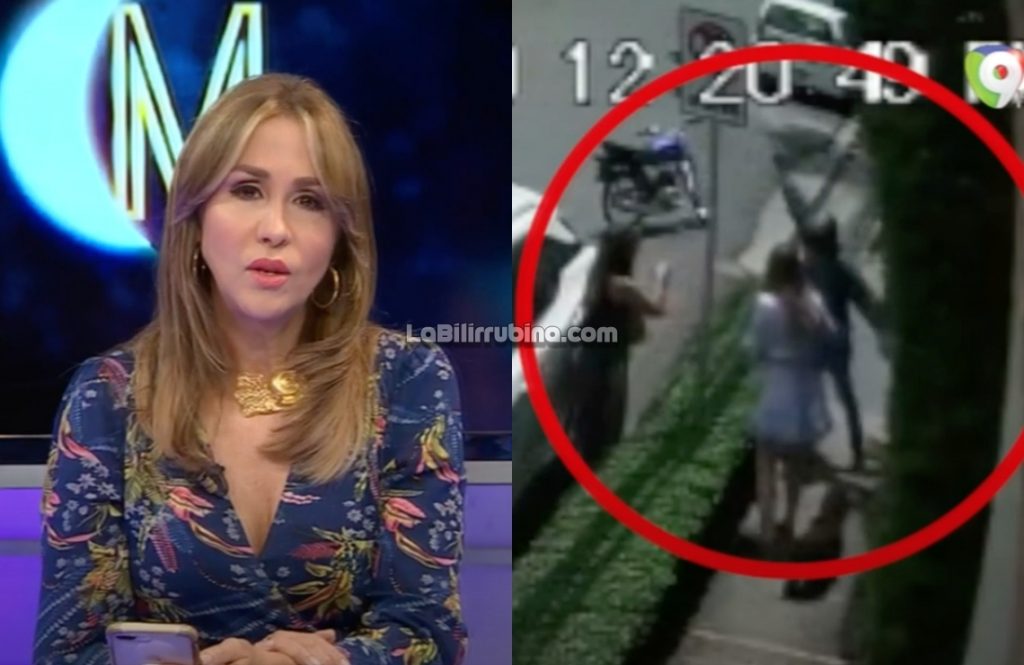 Mariasela Alvarez is a graduate in architecture who after winning Miss World (1982) chose to make a career as a TV host in Spain and the Dominican Republic. Curfew has increased the audience for the interviews on timely topics she delivers from 8 to 9pm, Monday to Thursday on Channel 9.

On Saturday, 13 September she and her daughter were assaulted at gunpoint in Ensanche Serallés in a central residential area in Santo Domingo. On her Monday TV show Alvarez told the story. The Police arrested the assailant. The thief stole her daughter’s purse that was later recovered.

The thief ran off. An hour later, in a nearby area he assaulted TV producer Tuto Guerrero. Both Mariasela Alvarez and Tuto Guerrero vowed to press charges.

As a follow up, Alvarez announced a round table on crime and what the authorities are doing to change the situation. The snag is...
Click to expand...