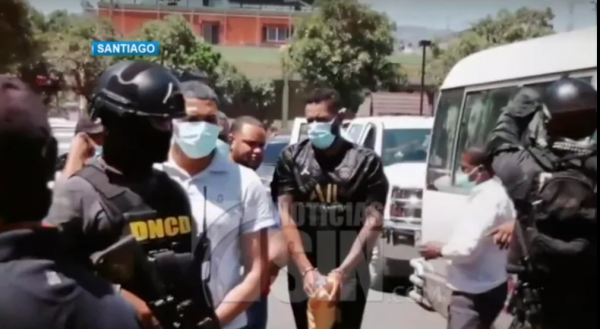 There are now 26 arrested in the Falcon Operation, a major National Drug Control Agency, Public Prosecutor Office and US Drug Enforcement Administration (DEA) offensive against drug trafficking, Noticias SIN reported in its coverage on the drug busts.

Around 80 raids were carried out very early on the morning of Wednesday, 8 September, but more followed on Thursday, 9 September. These were carried out in Santiago, San Francisco de Macorís, Higuey and Miches, among other cities and towns.

On Thursday, 9 September two persons retrieving cash from a bank account in Santiago were arrested.