US$115 million loan to improve digital connectivity for the poor 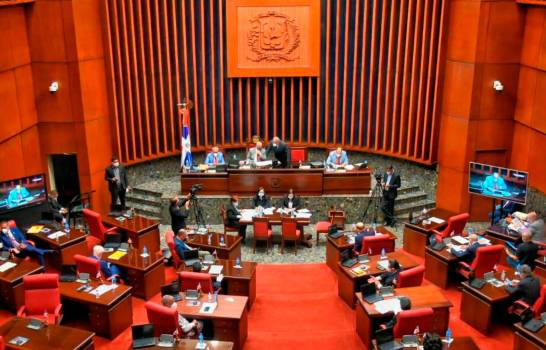 The Chamber of Deputies approved a loan for US$115 million, signed with the Inter-American Development Bank (IDB). The loan is to finance the Program to Improve Digital Connectivity in the Dominican Republic. The program will be implemented parallel with Claro and Altice carrying out the installation of 5G frequencies nationwide primarily in major cities. The bill is likely also to pass in the Senate, where the ruling Modern Revolutionary Party (PRM) is majority.

The plenary of the lower house approved the initiative with 72 votes in favor, 46 votes against and 19 abstentions.

The IDB project will finance investments to expand broadband infrastructure, including the expansion of backbone...
Click to expand...