Variety says the DR is a great place to film 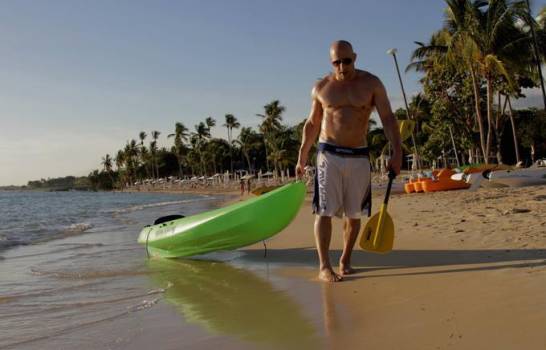 Diario Libre gave a recent headline to how the US magazine Variety has given attention to film making in the Dominican Republic. Variety expects more films to be made in the country, despite the pandemic.

Last year, 27 Dominican films were theatrically released, a dramatic leap from just six in 2011, reports Variety. The feature makes the point that many of these have scored well at the local box office, outpacing even blockbusters from Hollywood. The market share of Dominican films, 21% in 2018, ranks highest in Latin America, even beating that of the largest country in the region, Brazil (15.1%) or, in the Spanish-speaking world, even Spain (15%).