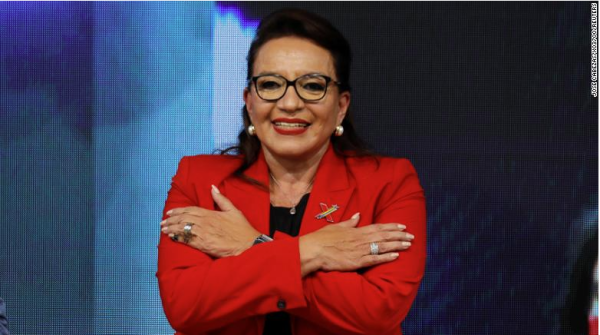 Vice President Raquel Peña is representing President Luis Abinader at the inaugural of Honduras President-elect Xiomara Castro. The inauguration is taking place from 7am on Thursday, 27 January 2022 at the Tegucigalpa National Stadium. Also attending for the Dominican Republic is the president of the Chamber of Deputies, Alfredo Pacheco (PRM-National District).

Other guests who have confirmed their...
Click to expand...

Hope she does a better job than her husband, Manuel Zelaya did.

bob saunders said:
Hope she does a better job than her husband, Manuel Zelaya did.
Click to expand...