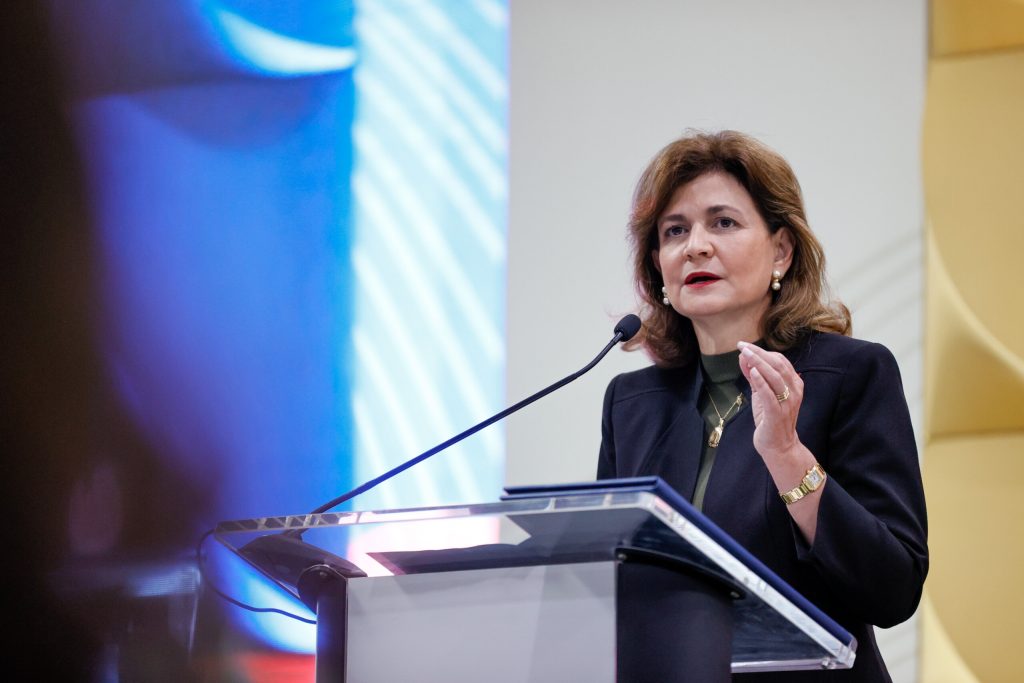 President Abinader has yet to name a new Minister of Environment after incumbent Orlando Jorge Mera was murdered, reportedly because he did not authorize a permit for the export of used batteries, as observed by state prosecutors in the accusatory file against the accused, Miguel Cruz.

Friday, 17 June 2022 was the first day of the Vice President at the Ministry of Environment. She met with the deputy ministers.

In a follow-up of the murder case, the defense of Miguel Cruz has requested permission for the accused...
Click to expand...