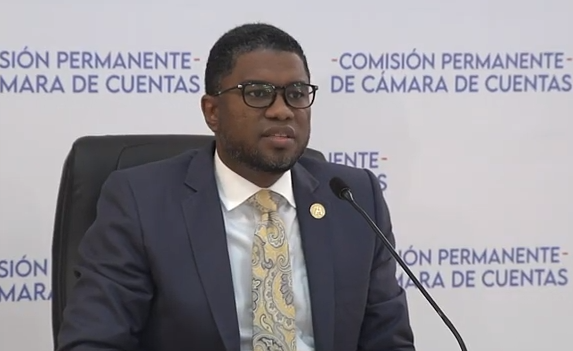 The audios captured by one of the two employees of the Chamber of Accounts who denounce that the head of that government agency sexually and occupationally harassed them, are part of the evidence with which the defense bar of Bella Massiel García and Virginia Correa Jiménez support the complaint made against the official before the Attorney General Miriam Germán.

The Chamber of Accounts carries out audits to government entities and is mostly working on auditing actions of the past government marked by major corruption as per early files presented by...
Click to expand...

No word on who has yet to declare their assets?
Jokes on you