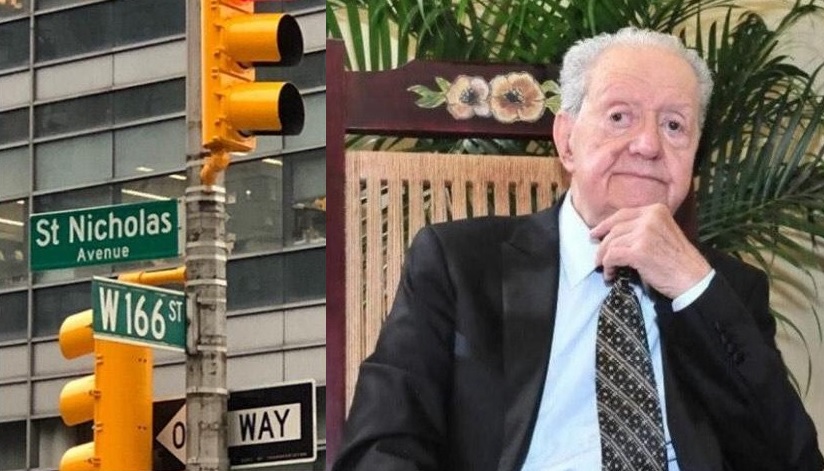 
NEW YORK - A corner of the Washington Heights neighborhood was named in honor of the life, work and legacy of an influential Dominican musician.

Councilor Ydanis Rodríguez and the Dominican Cultural Commission of the United States led the naming ceremony for Rafael “Bullumba” Landstoy at the corner of West 166th Street and Saint Nicholas Avenue.

Pullumba was a famous pianist and composer, known worldwide for his talent with the guitar and piano.

Bulllumba was born in 1925 in La Romana, Dominican Republic, and died in 2018 in Santo Domingo.

The musician is no stranger to New York City.

Bullumba visited the Big Apple in the late 1950s and returned in 1977, where he would live most of the rest of the year.