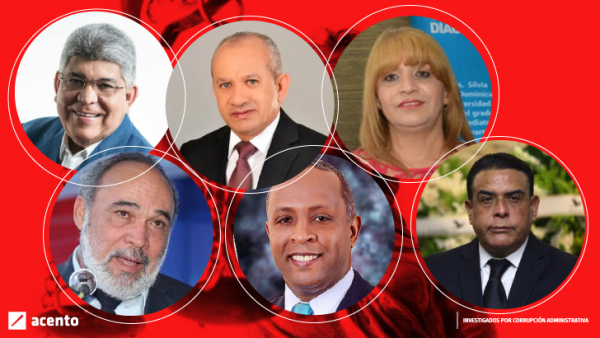 The media are compiling details on the first former government officers arrested for administrative corruption. Acento tells more about the youngest brother of former President Danilo Medina, Alexis Medina. Nuria Piera’s N Digital compiles some details that the investigative journalist had already aired in past TV programs on Alexis Medina and Francisco Pagán.

Read background on the story in...
Click to expand...

Nuria should be recognized for all of her efforts to expose the corruption in the country.
Reactions: irishpaddy and NanSanPedro

JDJones said:
Nuria should be recognized for all of her efforts to expose the corruption in the country.
Click to expand...