Who are the generals arrested in Operation Coral 5G? 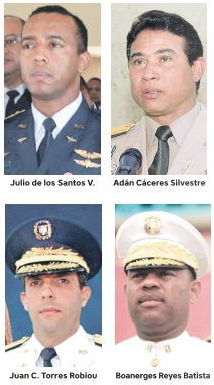 Captain Franklin Antonio Mata was a bodyguard of former...
Click to expand...