Who is in the Luis Abinader’s Cabinet? The economic team 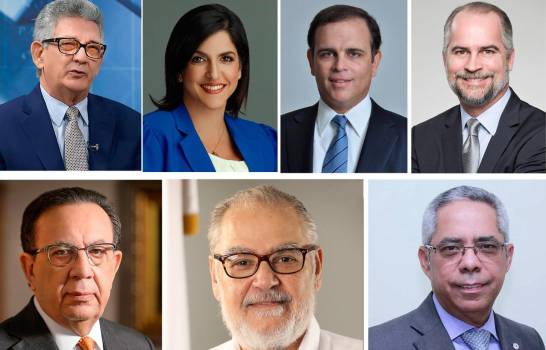 The new appointments on Monday, 13 July are:

Economy Minister: Miguel Ceara HattonFrom 2003 to 2011, economist Ceara Hatton was the national coordinator for the United Nations Development Programme, responsible for the...
Click to expand...

Central Bank Governor looks like a good pick, from the outside looking in, because of all the experience in his resume, but that's the only yardstick i have.

Alvarez has wasted no time in letting folks know what he'll be working on.....