Who is in the Luis Abinader’s Cabinet? 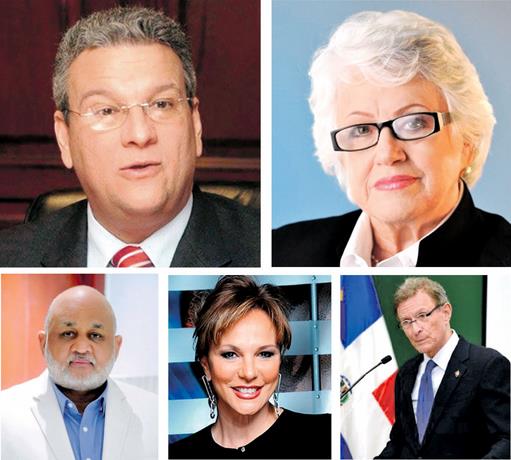 President-elect Luis Abinader has tweeted the first names of his 2020-2024 cabinet. These are:

Minister of the Presidency: Lisandro MacarrullaLisandro Macarrulla is the choice of President-elect Luis Abinader for the position of Minister of the Presidency. The position is the prime minister of the government. Macarrulla comes from the business side. He is a former two-time president of the National Council of Business (Conep), and one-time president of the Association of Industries of the Dominican Republic and the Construction Materiales Association. He will replace Gustavo Montalvo who has been in the position for the two terms of President Danilo Medina. Macarrulla is the coordinator of the Abinader transition team.