Who is in the Luis Abinader cabinet? The Administrative Minister of the Presidency and Defense Minister 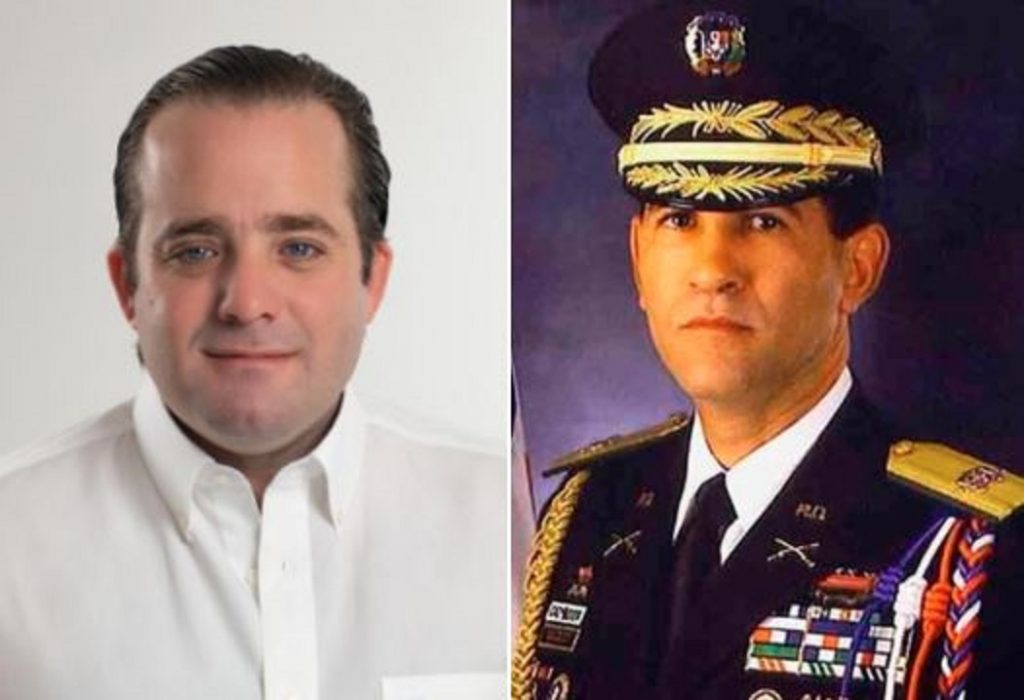 He is a graduate of law from the Unibe University in Santo Domingo in 2003. He has a master’s degree in International Law from Georgetown University in Washington, DC (2005). He has post-graduate studies in Business and Public Policies from the Wharton Business School of the University of Pennsylvania (2006) and in Public...
Click to expand...