Without the social sector, President Abinader goes ahead and signs Electricity Pact

Me oooooopus vete is to do nothing better than anyone else has ever done it.
Now, I know you speak latin and are single malt scotch from the Islay region.
Impressive on both accounts.
But I have a question...
What is yours 2Fulano

Reading every word of every post I write and then responding

I am here to discuss the topic of the thread...

"In addition, to achieve the financial sustainability of the sector, eliminate cost overruns and distortions, promote the expansion of renewable sources, and minimize environmental pollution. It also seeks to introduce technological innovations in the generation, transmission, distribution and commercialization of electricity."
"Almonte announced the government is preparing to sign 10 contracts for the purchase of clean energy. He announced 10 new renewable energy projects, basically solar and wind, are in the pipeline. These will add another 1,100 MW to the national electricity grid."

The DRGOV realizes there are two distinct problems with energy production in the country:
Poor administration and poor generation.
You can blame the government for both.
But you cannot blame renewables.
DRGOV sees renewables as part of the solution. 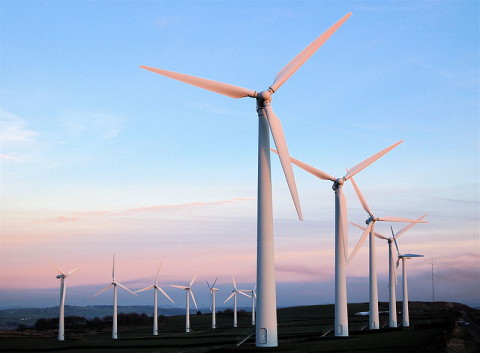 The office of the Dominican Republic’s President announced that the 34MW Matafongo wind farm is now operational and producing energy. The wind park has 17 turbines, and was developed by the Grupo Eolico Dominicano with support from the Spanish company Genera Avante. The Banco Popular Dominicano...