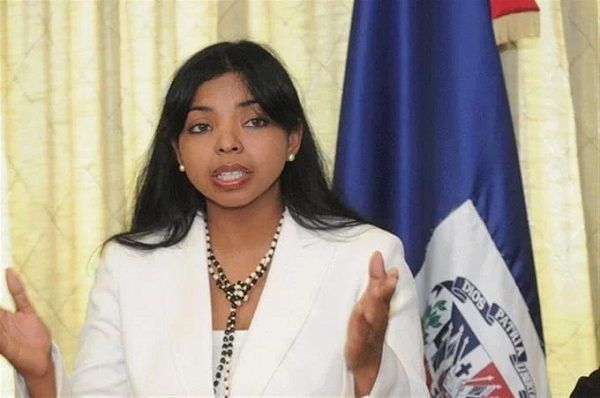 Director general of prosecution in the Dominican Republic, Yeni Berenice Reynoso says there are no legal reasons for legislators not to approve the Extinction of Ownership Bill. The bill has stagnated in Congress for years.

The Attorney General Office has advocated for the passing of the bill as an important instrument to combat corruption in government and drug trafficking. The bill would facilitate the confiscating of assets acquired as a result of illicit activities.

Reynoso spoke on 6 October 2021 when participating in the virtual academic panel “Relevance of the Fight Against Corruption, Money Laundering, Impunity and Necessary Recovery of the Assets of the State and the People: Advances and Challenges,” held as part of events marking the 483rd anniversary of the state UASD university.

Reynoso cited the impact drug trafficking has in the Dominican Republic, where shipments...
Click to expand...

Don' expect it to pass anytime soon, if ever. Fox has the keys to the Hen house and they plan on keeping it that way.
Reactions: Northern Coast Diver
U