Mariasela Alvarez assailant to be accused of attempted murder 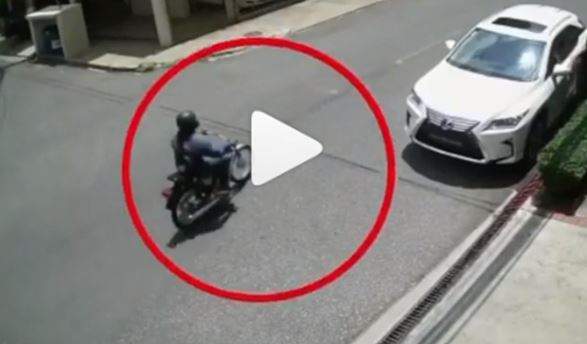 The National Police says Orlando Santos Ramírez (Ariel) also known as Pedro Pablo (Pototo) admitted to the gunpoint assaults he committed on Saturday, 12 September to TV host Mariasela Alvarez and her daughter Rebeca Fernández in Serrallés and less than an hour later to Sheila Paulino, wife of TV and film producer Tuto Guerrero, in Arroyo Hondo. The arrested is accused of the gunpoint robbery of the three women. The robberies occurred from around 12:30 to 1:25pm on Saturday, 12 September 2020. The thief was riding a motorcycle.

During the Serallés robbery, the assailant also fired against a truck that stopped to aid the women. After the truck stopped, the assailant fled with just one handbag. Before doing so, he had fired his gun and the bullet perforated the truck’s passenger door. The robust construction of the truck door protected the driver and the passenger. The driver of...