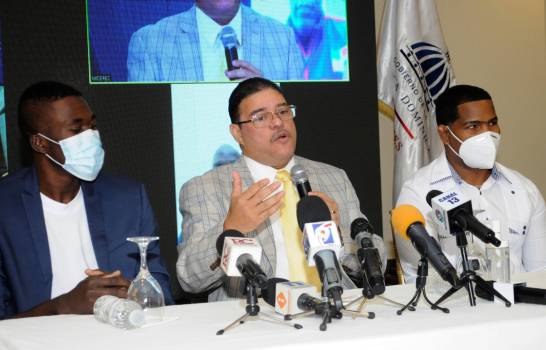 The Dominican government had awarded RD$10 million to Felix Sanchez when he won his second gold medal in 2012.

Camacho announced the coaches of the winning athletes will get awards of RD$3 million for gold, RD$2 million for silver and RD$1 million for bronze.

The Dominican Republic will be competing with 66 athletes in 10 sports in the Tokyo Olympics. These are the team sports women’s volleyball and baseball, and boxing, track & field, equestrian, taekwondo, rowing, swimming, weightlifting and judo.