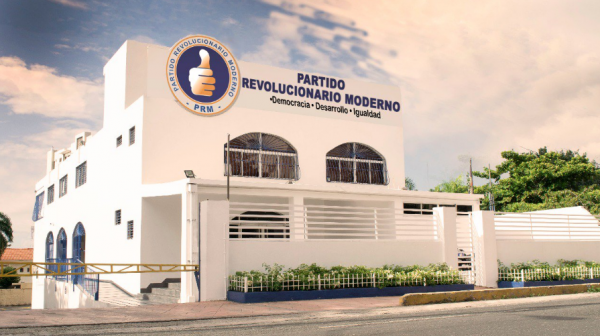 In her 12 January 2021 editorial on her Sin Maquillaje radio talk show, veteran political analyst Altagracia Salazar warns that the ruling Modern Revolutionary Party (PRM) has yet to align itself with the proposal of change that brought President Luis Abinader to power in 2020. Abinader received the vote of millions of independents that bought into the promise to cut out political corruption and impunity.

Salazar says instead it seems that party members are estranged and tend to incur in wasteful spending and to favor actions to benefit PRM party leaders and their followers to supposedly strengthen the political party. Salazar criticized that despite the party being majority in Congress, it has not passed important bills for extinction of domain or reform to the procurement law that have continued to stagnate in Congress despite their importance for combating...