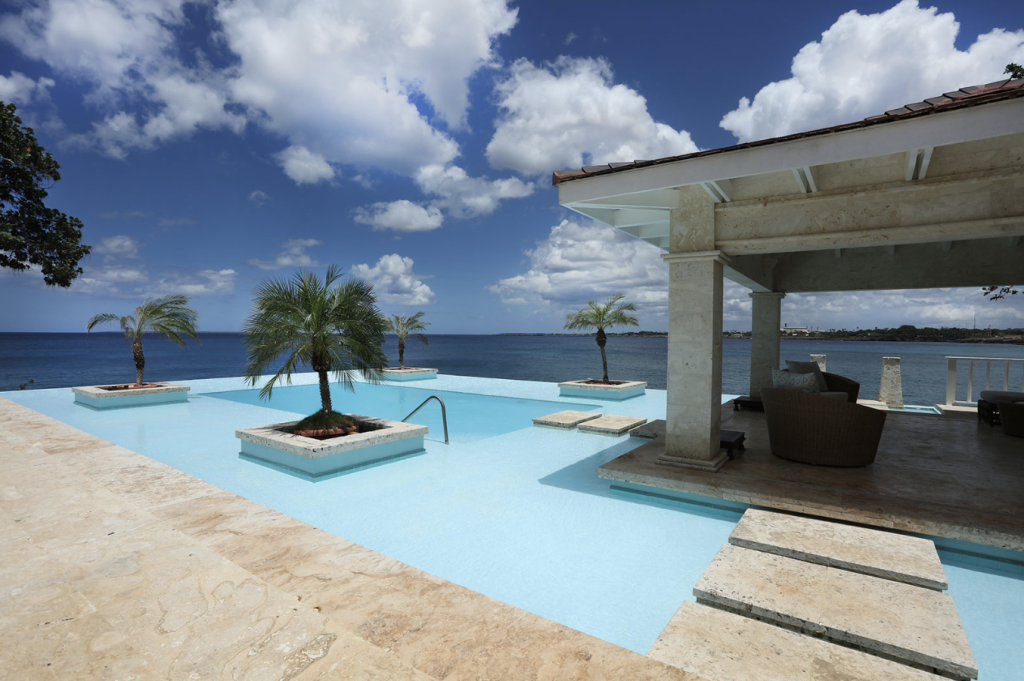 Forbes Travel Guide has published its 64th annual list of great hotels. They inspected over 1,800 locations and picked out the best for their Star Rating awards. This year, Forbes Travel Guide looked at new places in the Canary Islands, Greece, Ibiza and Malta as well as locations in traditional areas.

The folks at Forbes Travel Guide travel incognito and pay for their stays for two nights or more. They inspect properties and evaluate these based on up to 900 objective...