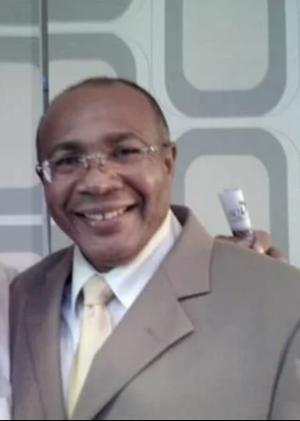 The National Police is investigating the murder of prominent lawyer, 62-year old Basilio Guzmán in the early morning of 21 June 2022 when he walked outside of his house in the upscale Cerros de Gurabo neighborhood in Santiago city to pick up the newspaper. He was murdered by two individuals who drove by on a motorcycle. One of the individuals got off to carry out the act. A SUV passing slowly by the house is seen in the same surveillance video that caught the action by the motorcyclists.

Preliminary investigations reveal that the lawyer was in charge of several controversial cases involving millions. Guzman was in charge of family conflicts over inheritances and cases of citizens who owned businesses and properties that were in conflict.

The former president of the Dominican Bar Association, Santiago section, José Miguel Minier, stated: “This was an act of hired...