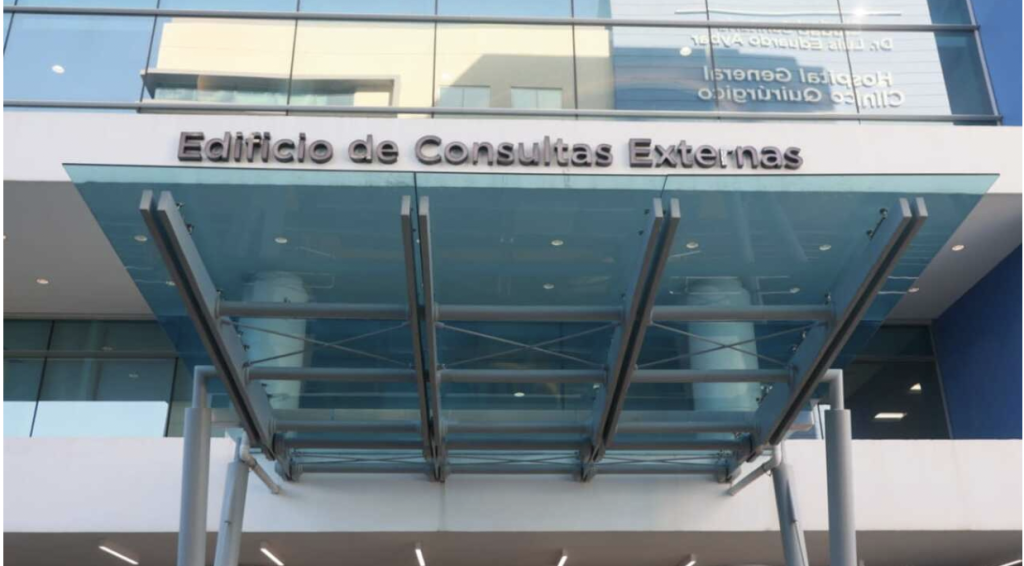 The Luis Eduardo Aybar Hospital, part of the Cecanot health city, serves a population of over a million people in the northern part of the capital city (barrio Maria Auxiliadora). It lies just a few blocks from the Horacio Vasquez Station on Line 2 of the Santo Domingo Metro, and is north of the 27 of February Expressway.

This hospital has been the center of controversy lately, given that the Dominican Medical Association (CMD) has accused the government of “privatizing” the medical center and installing a board made up of representatives from companies that are suppliers to the hospital.