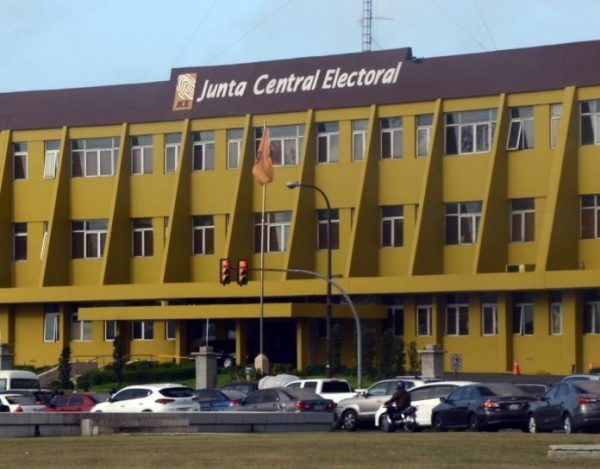 The Central Electoral Board (JCE) announced that as of Tuesday, 11 May 2021, 12 more civil registry offices nationwide are incorporated in the “Project for the Elimination of the Legalization of Civil Status Records (ETLA).” The project began to be implemented on 5 April 2021.

A total of 27 civil registry offices are now incorporated into the program.

Rhina Alessandra Diaz Tejada, interim director of the Civil Registry, said that the criteria for incorporating an office to the project is a hybrid between offices that have the larger number of certificates issued at a national level and also those that have the...