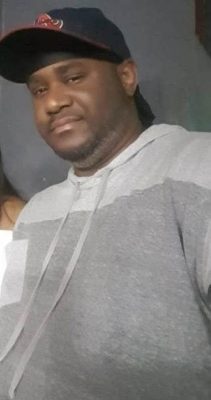 Two police were injured when Ruben Darío Jiménez, the fugitive charged with the murder of four, fired against them. Jiménez would die in the clash with the Central Criminal Investigations Agency (Dicrim) unit.

The Police officers had located Jimenez at a motel in eastern Santo Domingo and had zoned in to arrest him. Jiménez fired shots at the officers.

Jimenez was accused of the murder of his former spouse 25-year old Leyda Estelin Vicente Sánchez and three of her relatives. The Police had been on his trail for eight days. On 8 November, he had murdered Vicente, her parents, 52-year old Angel Rober Vicente Montaño and 50-year old Mercedes Orfelina Sánchez Suazo and a former brother-in-law, 47 year old Henry Antonio Feliz Gómez. In the Brisas del Edén murder case, Jimenez also injured a 26-year old sister of his former spouse Orly Vicente Sánchez, who was the only...

2 Comments on this news item