First Dominican active major general to be sent to jail 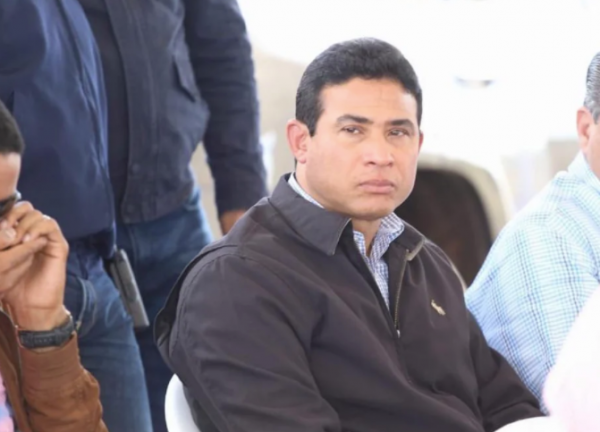 Major General Adán Cáceres Silvestre on 10 May 2021 became the first of his military rank to be sent to jail. There have been discussions over whether he should have been sent to the El Polvorín military jail in Villa Mella. Yet judge Kenya Romero ordered the arrested in the Operation Coral corruption case be sent to the ordinary Najayo Jail. The exception is army mayor Raul Alejandro Girón Jimenez who was ordered to serve domiciliary arrest at a location that was to be kept private by the prosecutors.

El Dia reports that as of 10 May, the Ministry of Defense had not announced the suspension of Major General Adán Cáceres despite Armed Forces Law 139-13 establishing the automatic suspension of officers that are under criminal investigation. Cáceres has the same high rank of the director-general of the Police.

Since 2004, Cáceres had been designated to the security of...