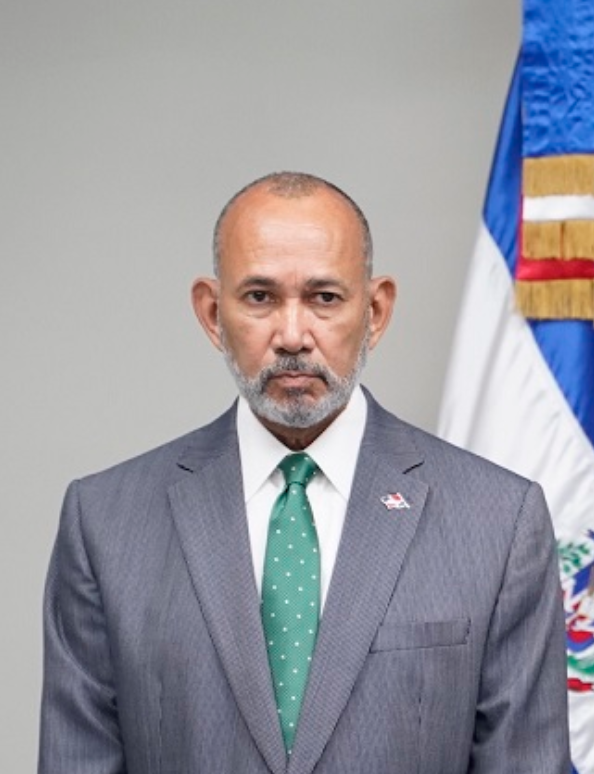 Víctor Castro, former president of the Herrera Industrial Association, took office as executive director of the National Institute of Student Assets (Inabie). President Luis Abinader named Castro to sort out the upheaval after contractors disputed many of the purchase decisions of the Inabie, a division of the Ministry of Education.

The appointment of Castro came after Education Minister had appointed a committee to reorganize the entity.

President Luis Abinader appointed Castro on 17 November 2021 to replace Cecilio Rodriguez, who was dismissed amidst allegations of irregularities in the Inabie with the school lunch tender.

After being sworn in by Education Minister Roberto Fulcar on Monday, 22 November, the new head of Inabie said the doors of his office “will be totally closed to those who try to do...