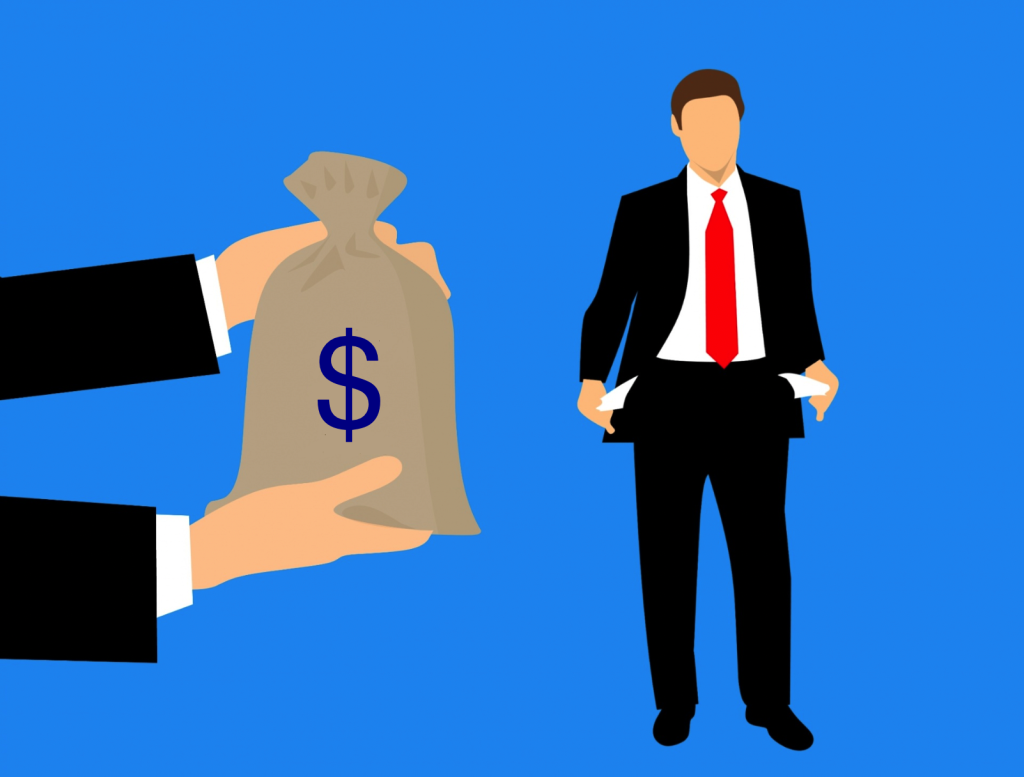 While Dominicans saw their budgets dwindling due to rising inflation, the financial officials of the Abinader administration benefitted from significant wage increases. What is most shocking, though, is that the wages were already very high and are already in violation of Dominiccan law.

Dominican law establishes that it is illegal to make more than the President of the Republic. The President’s wage is RD$450,000. But wages in the government financial sector, are much higher than that.

El Dia reports on the wage increases at the Superintendency of Pensions. The...