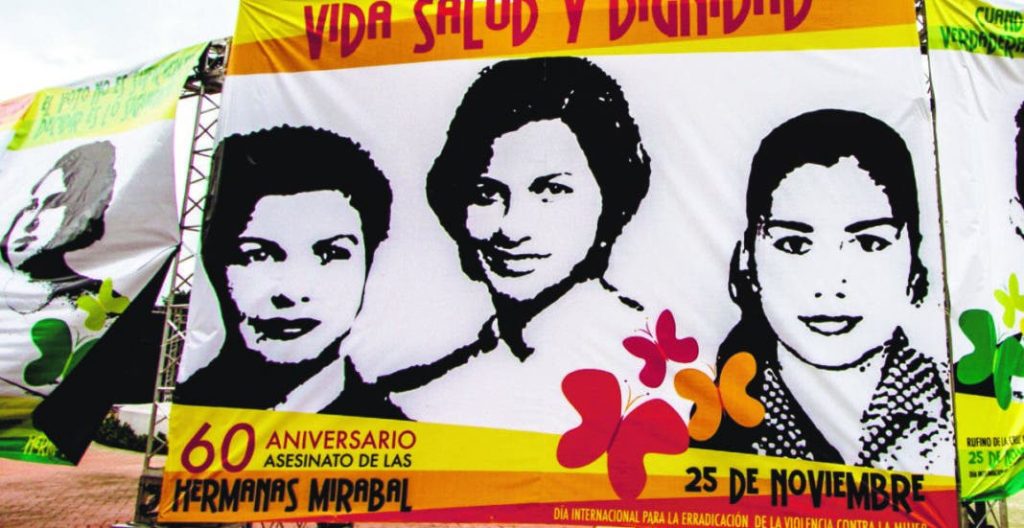 In presenting the plan on 24 November, President Abinader said the initiative seeks to install a comprehensive system to protect and guarantee the right of all women to a life free of violence.

He also announced a specialized police force will be created to respond to cases of gender violence in a rapid and timely manner.

President Abinader spoke on the occasion of the anniversary of the murder of the three Mirabal sisters, Patria, Minerva and Maria Teresa for their efforts to combat dictator Rafael Leonidas...
Click to expand...