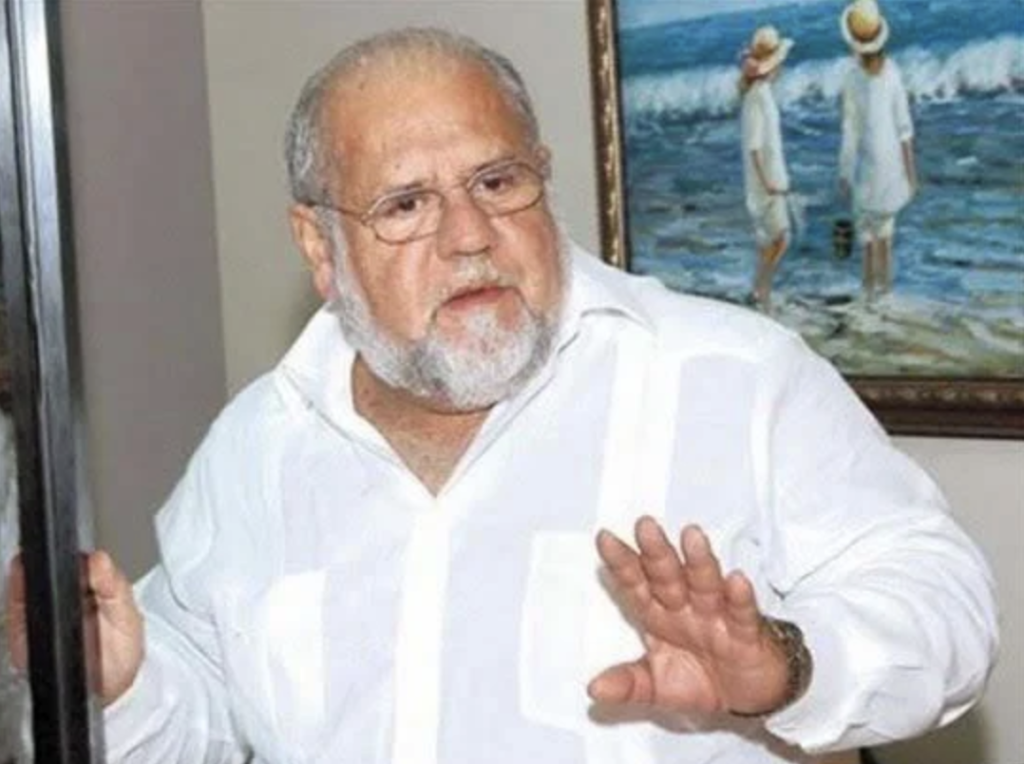 Former Central Bank governor Jose Lois Malkun says 25,765 people were expelled or deported to Haiti from 1 January to 26 February 2022, according to data compiled by the International Organization for Migration (IOM).

The United States repatriated 79% of the 25,765 people, or 20,309. The Bahamas, Cuba, the Turks and Caicos Islands, Mexico and other countries returned the rest.

In the same period, the United States sent back about 2,300 children of Haitian-born parents.

From March 2022 to date (seven months), this figure has tripled with more than 60,000 Haitians were deported from Mexico, the United States and other South American countries.

The OIM reports that 45,000 persons were deported to Haiti from Caribbean countries, including the Dominican Republic.