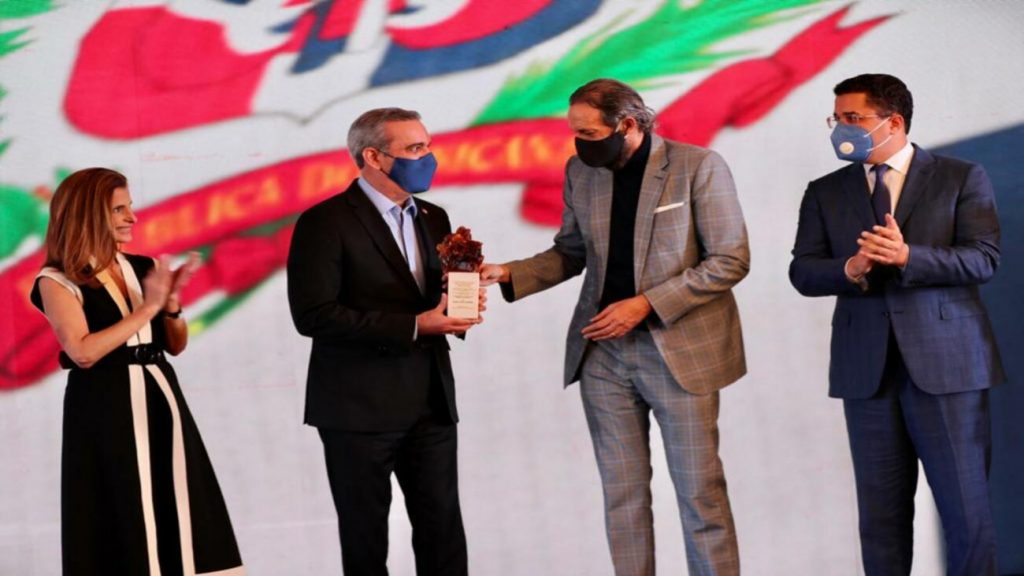 Contemporary bachata and merengue legendary composer-singer, Juan Luis Guerra is adding his voice to the tourism promotion of the Dominican Republic. His short song “Todo tiene su hora” (There’s Time for Everything) is now on YouTube.

The Ministry of Tourism launched the production with private sector backing to promote the country’s destinations abroad.

On the ocasion, Tourism Minister David Collado said: “The initiative fills everyone with pride, not only because it contributes to strengthen the country’s image and relaunch the national economy, but also because it has the support of an artist like Juan Luis Guerra, whose image and musical career has already put the Dominican Republic on the global map.”

During the announcement, President Luis Abinader also valued the contributions of Juan Luis Guerra and the private sector. “We are facing the challenges...
Click to expand...