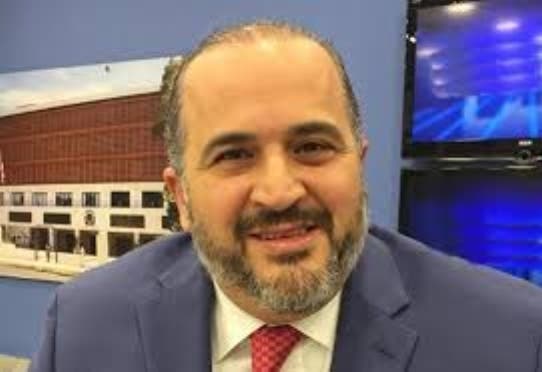 The Abinader government won the election promising change. Now the government Ethics, Anti-Corruption and Procurement agencies and the Attorney General Office are “investigating” several of these Procurement Law violations.

Legislator Alexis Victoria Yeb (PLD- Maria Trinidad Sánchez) acknowledges he is a provider to the state. He argues that he is legal because of the exceptions included in the National State of...
Click to expand...