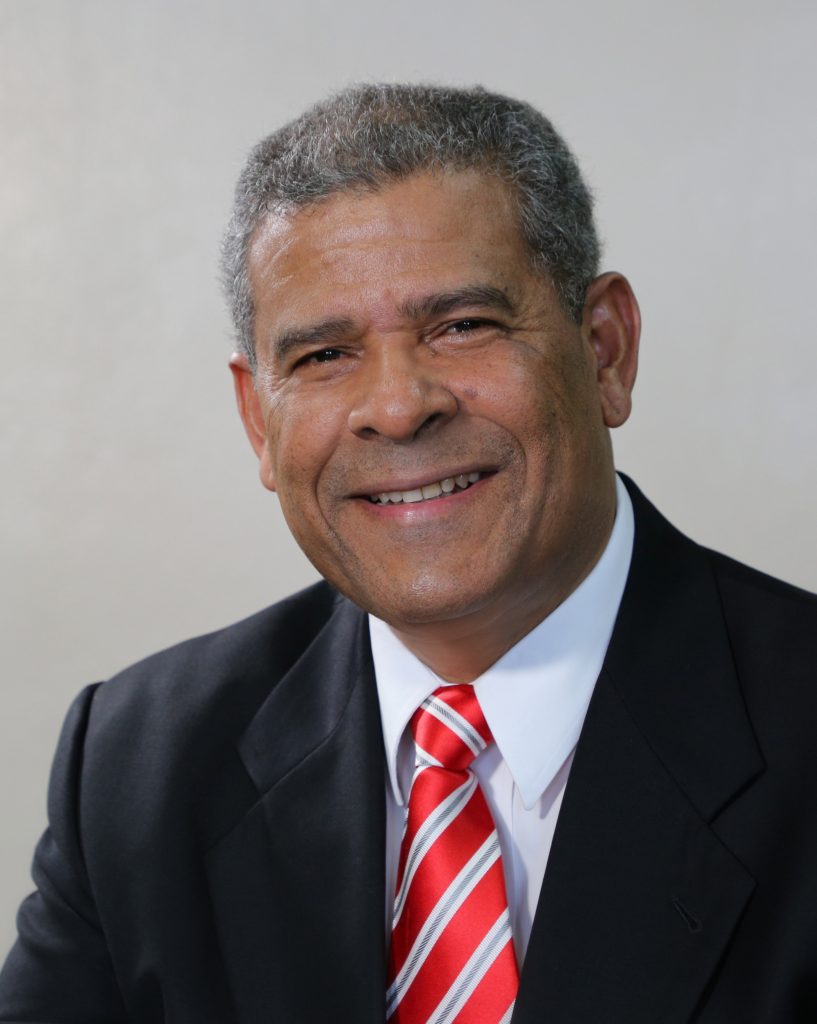 The Minister of Public Administration, Dario Castillo Lugo, has asked heads of government entities to restore official working hours and services. The request is made after the government extended the weekday curfew to 9pm.

“Given that Decree 504-20 reduces the curfew, we request all ministers, general and national directors, and other heads of public administration bodies to instruct their human resources departments to restore the official working hours of each institution and services to citizens,” said the official in a press release.

He urged public institutions to continue to comply with the health protocols established by the competent authorities to control the spread of Covid-19.

As reported, the MAP will issue a resolution on the percentage of personnel who should return to regular work schedules and other measures regarding public servants who, due to health...
Click to expand...