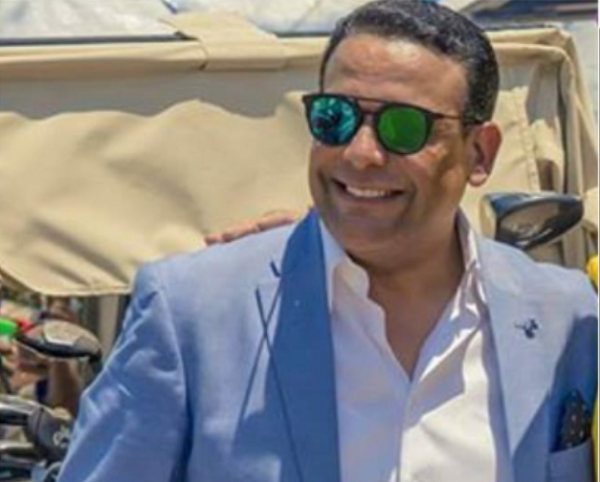 Nuria Piera dedicated a section of her Saturday evening investigative journalism TV show on Channel 9 to give evidence of what she describes as intertwining companies leading to close relatives of President Danilo Medina that have irregularly benefited from government procurement.

She presented evidence of a long trail of possible corruption in government procurement that she ties to President Danilo Medina’s brothers and sisters, especially to his younger brother Juan Alexis Medina Sánchez.

Aired with less than two weeks of the Medina administration remaining, the report reveals how allegedly Medina’s brother is part of many companies that won tenders for government procurement. She reveals that overpriced wins of government contracts occurred even during the Covid National State of Emergency.

She also focuses on how companies related to Medina benefited from government...
Click to expand...

Abinader will be different thought...LAWLZ.

In a lot of countries people aspire political positions just to get rich, not because of some noble thoughts. DR is one of them. So what can you expect?
J

There are a few things Mr. Fring that you can do about this (along with your many other complaints ,criticisms, and bashing on matters concerning the DR).
1. You can change your vote. Vote for the candidate that YOU think will change the plight of the "Dominican people".
2. You can become pro-active in these matters. Get out there with the people and help them. Speak to them and change the system. Start small in a small community. Your voice here on a English speaking forum of mostly expats is like a tree falling in the forest.What is it that you accomplish by repeating what is history, not a revelation, '"shameless unabated stealing"? Most of us here are very smart people. You make a premise. OK, this is a forum board of "opinions". Got it. What is your solution?
3. If you don't have a vote, and if all of this bothers you, maybe you should think again why you visit here, live here, participate here. Why?

These are my opinions only and I do not mean to attack you. I am just curious about human behavior.

I hear Danilo's brother Angel (who used to wash and clean
cars at a Budget rental car office up in NYC) is responsible
for a lot of the deforestation of protected areas in order to
produce and export avocados.
You must log in or register to reply here.
Share:
Facebook Twitter Reddit Pinterest Tumblr WhatsApp Email Link
Top Bottom