NY Mayor meets with senators of provinces affected by Fiona 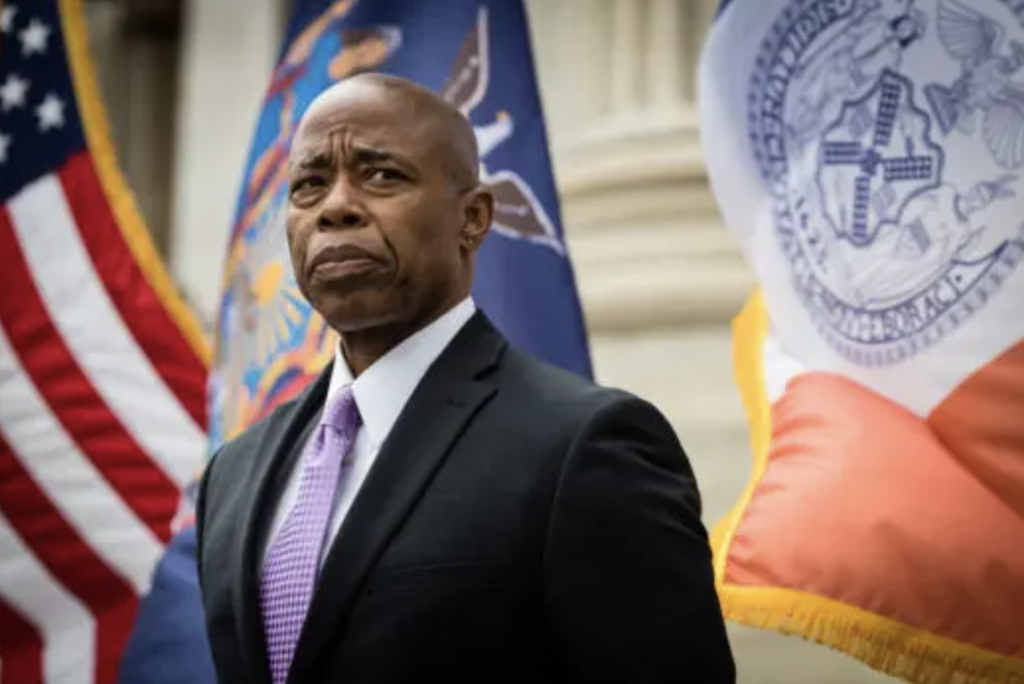 The mayor of the city of New York, United States, Eric Adams, met this Monday, 26 September 2022 with the senators of the provinces most affected by Hurricane Fiona to learn of the damages and to try to find ways to contribute to recovery.

During the meeting, the mayor of New York announced that the city will donate an ambulance to the country, as well as supplies to the national relief agencies to make the response to emergencies that may arise in the future more efficient.

Likewise, the delivery of construction materials was coordinated especially for the sectors most...
Click to expand...

This dude should be at a meeting in the Bronx.
Reactions: irishpaddy, CristoRey and reilleyp

What a fantastic way to spend the hard-earned tax dollars (bet they flew down in a eco friendly private jet)
of the people he represents.
Reactions: irishpaddy, reilleyp and NanSanPedro
R

Nadie21 said:
This dude should be at a meeting in the Bronx.
Click to expand...

Or in high end clubs and restaurants. This one likes the very luxe life. Yes off topic. Sorry.
Reactions: NanSanPedro

Nadie21 said:
This dude should be at a meeting in the Bronx.
Click to expand...

Guess with who’s money is financing the trip?

Hint: Not his money.