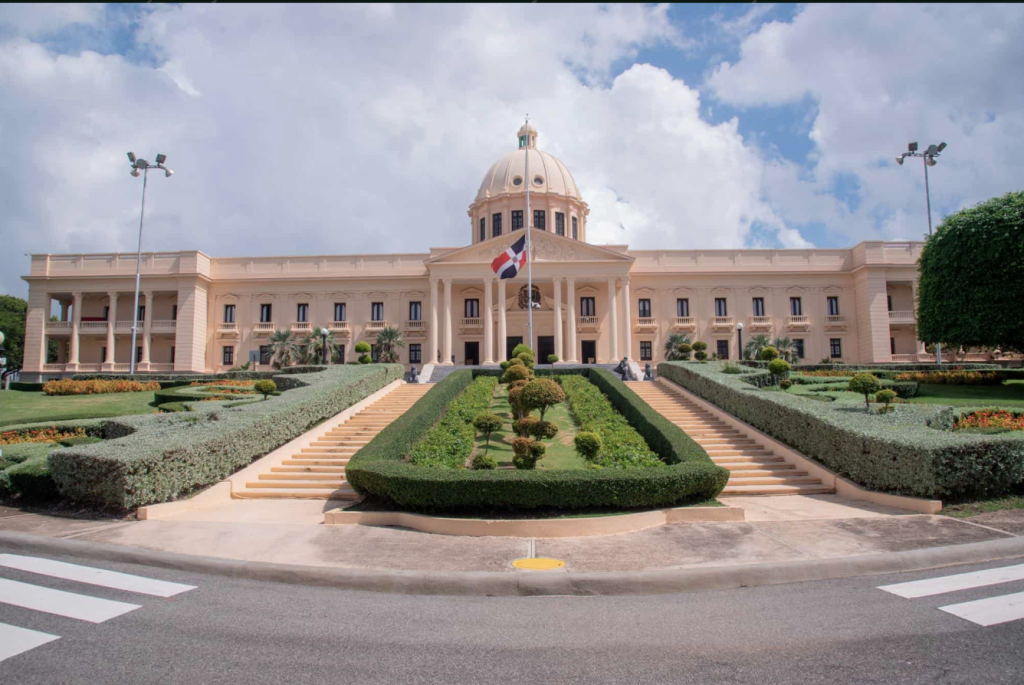 Before leaving for Argentina to attend the Latin America and Caribbean (CELAC) Summit, President Luis Abinader signed Decree 15-23 that removes and shifts several in key positions in his government.

Abinader sent Catalino Correa Hiciano, who had served since his start of government as Comptroller General, to direct the general of the Social Subsidies Administration (Adess), that manages billions in social programs. He named Felix Antonio Santana Garcia, the new Comptroller General.

Félix Antonio Santana García had been the director general of Government Accounting (DIGECOG). He holds a degree in accounting from the Universidad Autónoma de Santo Domingo. He holds a Master’s degree in Business Administration with a concentration in Finance from Atlantic International University in Miami.

Continue reading...
Last edited by a moderator: Tuesday at 8:31 AM

So Robertico finally gets a job, and Neney gets a check without running anything. Great job if you can get it.
S

JD Jones said:
So Robertico finally gets a job, and Neney gets a check without running anything. Great job if you can get it.
Click to expand...