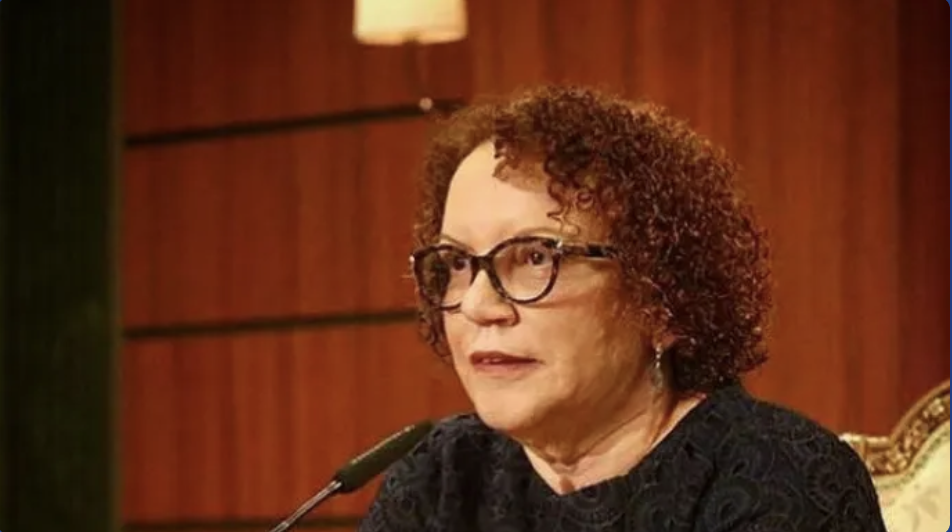 Attorney General ignored the claims of major corruption in the jails and justified the delays in the use of the La Parras (La Nueva Victoria) jail arguing that Las Parras is part of Operation Medusa, a major corruption case focusing on her predecessor, Jean Alain Rodriguez. She said the case is waiting for the audit carried out on the Attorney General Office underway by the Chamber of Accounts.

“If there is any evidence or indication that any person deprived of liberty has been the victim of a violation of his or her rights, an investigation shall be carried out immediately and action shall be taken in accordance with the results,” she stated in a press release issued by the Attorney General Office.