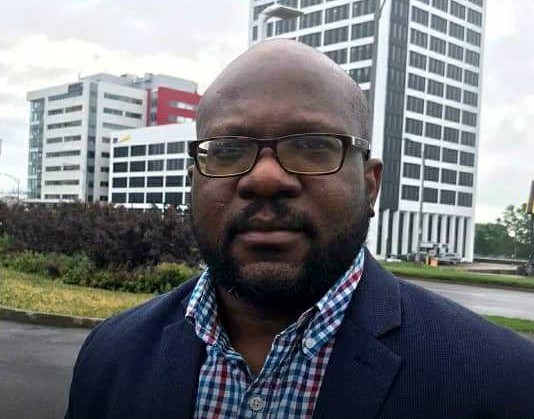 The constant political crisis in Haiti has been a major deterrent to development in that neighboring country. In an interview with El Dia, Haitian ambassador Smith Augustin provides insights into Haitian migration and the issues on the table. President Luis Abinader has met twice with Haitian President Jovenel Moise. Moise has announced parliamentary constitutional reform and elections in September 2021.

In the interview, Augustin explained he is a product of the Dominican university system. He studied at the Technology Institute of Santo Domingo (Intec) and did pastoral studies with the Jesuits at Centro Bonó.

He says his experience and that of thousands of Haitians that have studied here is positive and that is why so many students keep coming. He did not have statistics on how many Haitians study here. He said they could be 4,000 to 20,000.

Good news on the student visas. I just hope my almost 18 y/o is not 40 by the time they get this done.

Haitians are the only foreigners that the only public university (UASD) charges the same subsidized fee as regular Dominican citizens. Everyone else has to pay full tuition. That was imposed after the earthquake in Port-au-Prince which affected many universities there, but it has never been eliminated.
Reactions: JD Jones, Aguaita29 and NanSanPedro
You must log in or register to reply here.
Share:
Facebook Twitter Reddit Pinterest Tumblr WhatsApp Email Share Link
Top Bottom