Hurricane season is upon us 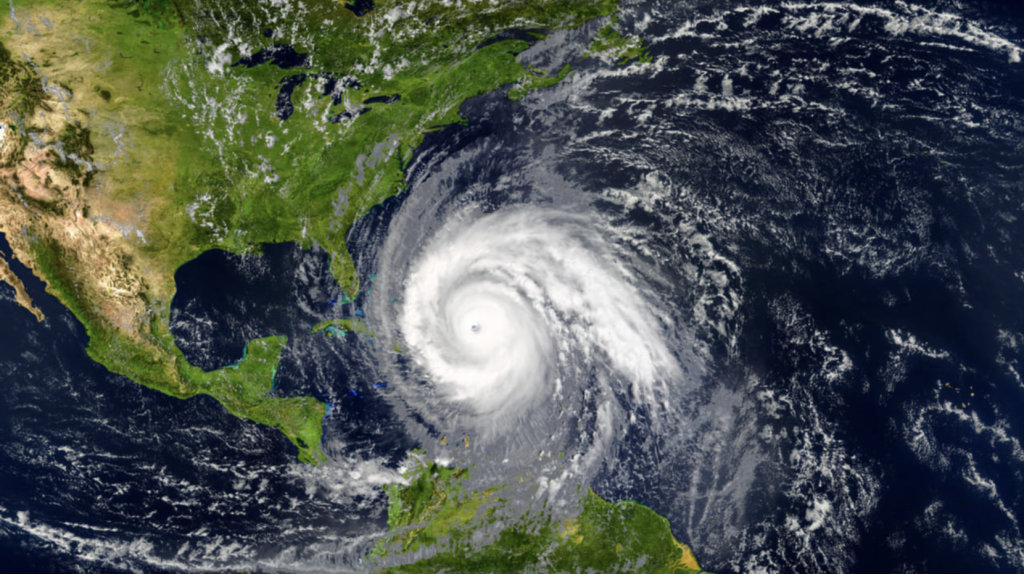 The 2022 hurricane season began a week ago, but it has already cost at least two lives due to heavy rains in Cuba. Heavy rains hit Florida as the first named storm of the season, Alex neared the southwestern coast of the state. The National Hurricane Center issued a tropical storm warning for the entire southern part of the state.

This early beginning of the season is not unusual, but it may well be a harbinger of things to come. The Weather Channel, the University of Colorado and the National Hurricane Center early-season forecasts all indicate a busier than usual season. As many as six major hurricanes are predicted (Cat 3, 4 or 5). People are advised to complete seasonal preparations for the advent of a strong hurricane well in time.